"Deepening the dialogue through greater mutual knowledge, overcoming prejudices, rediscovering common biblical values ​​and carrying out joint initiatives for justice, peace and the safeguarding of creation and, where possible, exchanges of visits". This was the original spirit with which the Commission for Ecumenism and Dialogue of the CEI on October 30, 1989 indicated the Jewish-Christian Day on the eve of the beginning of the Week of Prayer for Christian Unity, signifying "the distinction that dialogue with the Jews must have from ecumenism, but at the same time the attention to common values, especially founded in the Bible, that Jews and Christians share ".

The Day is an extraordinary opportunity for mutual understanding and esteem in tune with the turning point of the Second Vatican Council and thanks to the contribution that from Paul VI onwards, the Popes have given to the relationship with "our beloved brothers", as John Paul called them II entering the Roman Temple of Rome, in 1986. "The Jewish religion is not extrinsic to us, but in a certain sense it is intrinsic to our religion" he said again on that occasion, a concept reaffirmed in 2005 by Benedict XVI in the Synagogue of Cologne when he affirmed that "He who meets Christ meets Judaism".

"The root, as Pius XI already said, is that we are spiritually Semitic: Jesus is profoundly Jewish, born of a Jewish woman and dies as a Jew He became man in the Jewish people, and for us it is fundamental: the apostles were Jews , Paul was a great expert on the Hebrew Bible and so we are born from there.This is inherent in our faith.Our Bible for more than three quarters is shared with the Hebrew Bible, so we have within our faith this origin that not only we can not forget, but that is part of the richness of what we are ".

Therefore, on the choice of the Book of Esther as the basic text of the shared reading of this Day, mgr. Spreafico explains what this text makes us understand better than the Scriptures and current events:

Ester, God and saving faith
"It makes us understand first of all how the presence of God, even in a mysterious and hidden way – because strangely in the book of Esther God is never mentioned – provokes spiritual currents of change and even revolution of history. Esther avoids that Mordecai and the Jewish people – conceived in the Book as dispersed in the Persian Empire – be exterminated, and then Esther is a female figure: she is a woman who, in the end, in the faith of her people saves him and, all things considered. It also involves those who were not Jewish in this salvation.The name of Ester, not biblical but deriving from the world in which she lived, is to say how this people live in the cultures of other peoples, but always bear within themselves the testimony of the only God and the liberating power of this God ". 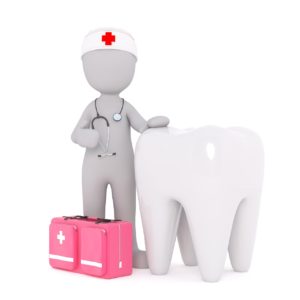 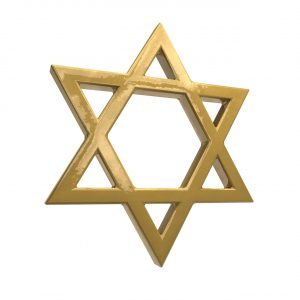 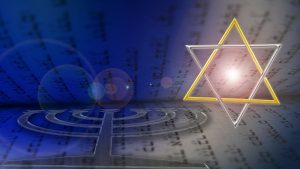 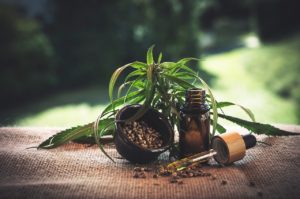 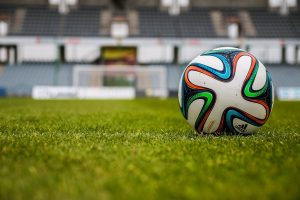 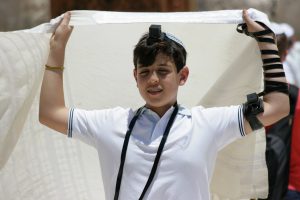 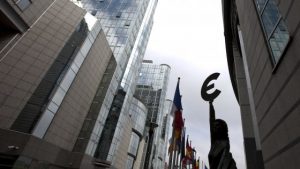 There is a problem of perception regarding anti-Semitism on our continent. To signal it is a Eurobarometer published today by

In the center of Yangon, on the corner of MahaBandoola and 26th street, stands the last Myanmar Synagogue. For about